Christine had another teaching class at Holy Cross Monastery, in West Park, NY, with several returning students. She has a following of students who want to continue to go deeper into the experience of writing icons. Teaching in a monastery which has a daily cycle of five prayer services by the monks makes it even more of a prayerful experience. The retreat coincided with some of the very hot weather which spread across the North East this July.

Michael continues with the chaplaincy work in the elderly community at Freedom Village and Blake hospital. There are so many end of life situations which people are dealing with. To bring the love of Christ into those critical times is a great privilege and also can be very demanding. One of the constants that has brought him relief is photographing the beauty of creation, in all manner of things.

It is God’s creativity, which is never endingly astonishing and it is available for all to see, ‘who have eyes to see.’ 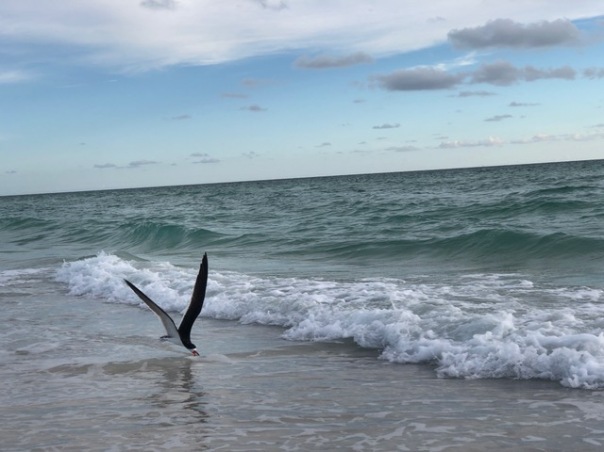 Paul writes about creation in Romans 1:19-21, saying that everyone should recognize the extraordinary presence of God by the awesome divine nature of the things that have been made. He says there is no excuse, for not recognizing God’s hand at work, or for not honoring it.

19 For what can be known about God is plain to them, because God has shown it to them. 20 For his invisible attributes, namely, his eternal power and divine nature, have been clearly perceived, ever since the creation of the world,[g] in the things that have been made. So they are without excuse. 21 For although they knew God, they did not honor him as God or give thanks to him, but they became futile in their thinking, and their foolish hearts were darkened.

We are in a time where respect for God’s creation is not a priority for the leadership of America or Brazil [the rain forest is being destroyed at the encouragement of Brazil’s president, our president has turned away from recognizing global warming and the Paris agreement]. The environment is loosing at irrevocable speed to human development and greed.

The environment is just one arena but now there are many areas where Christians have decided to place their trust and favor in a political spirit, following blindly ‘false Christian’ political leadership away from those things dear to Christ’s heart. Loving our neighbor, has moved to creating walls, division, racism, inequality, lies and squandering truth. Michael thinks we have a responsibility to point out as a Christian, that many are following a political spirit, which will turn whichever way it believes it can gain the most votes. It has no heart for what the consequences are. It is not driven by love but by a bullying greed. It is a political spirit not the Holy Spirit.

Michael grew up in England and his father witnessed how the fascist mentality was allowed to grow in Germany and Italy before the war. The mistake the Christians made in trusting that political spirit, rather than being responsible to the Holy Spirit, were profound.

‘For though they knew God, they did not honor him as God or give thanks, but they became futile in their thinking, and their foolish hearts were darkened.’

I pray that we render to God the things which are God’s and gives thanks and honor to all He creates and not turn our responsibilities over to a false spirit.

It is our joy to pray for you all each day.