As you know, we are living in extraordinary times in America.

Each day the news gets more and more incredible.

We have gone through many powerful natural disasters, hurricanes and wild fires.

We are currently going through a social expose of the sexual abuse of women by men in power.

There seems to be a growing awareness of the reality that America freely elected a racist president.

Also that the economic, health and educational resources of the country are being redirected towards the ‘well off’, large corporations and the military.

We are also facing an era where news can be fake or not fake. What is true? Who is telling the truth. What is true for some is not true for others. This dilemma has always been present but it is exercised now to such an extent that it is hard to hold onto reality, whose right is right and whose wrong is wrong. By declaring something which we do not like as, ‘fake’, then it’s validity seems to be washed away.

For those of us who believe that theBible can give us a standard by which we can judge right from wrong, we also realize that it can be twisted and misinterpreted. We see that over the years many wars have been fought over the different interpretation of the meaning and content of the bible. Many lives have fallen through ‘Religious’ wars. 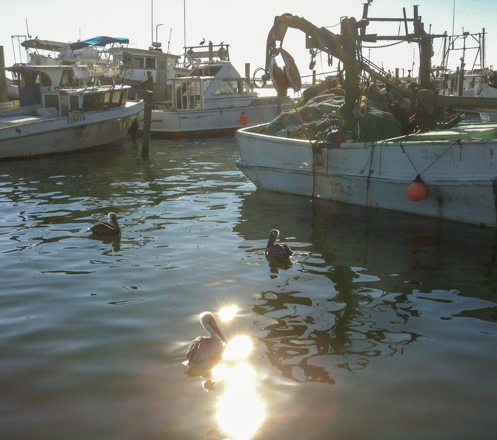 So where does this lead us?

Testimony can raise faith or it can destroy it.

I was able to attend one of Dr. Randy Clarke’s Empowerment conferences at Harvest Time Church in Greenwich, Ct, earlier in the month. Many people were getting healed of physical illness as words of knowledge and prayers were taking place. To help build the atmosphere of faith people were encouraged to clap 15 times when they believed God had healed them at least 80% of an illness.

As the evening went on one could hear throughout the crowd more and more people clapping, a testimony that they had received a healing.

For me the extraordinary beauty of the moment when someone realizes that God has just supernaturally touched them personally and given them a healing is something that needs to be shouted out. It deserves to be clapped and stated. Once you have seen God move in this way, one knows that there is a truth of such value and holiness you hold onto it. Someone else may see it as fake news. For me it is real that we have a true God who is very real and His truth can not be washed away, ever.

It may seem as odd as a pumpkin sitting in the waves of the sea but the truth is, we have a God who will judge us and loves us all as well. Our Father.

Paul says it when writing to Timothy from jail, so beautifully.

For this reason I remind you to fan into flame the gift of God, which is in you through the laying on of my hands, 7 for God gave us a spirit not of fear but of power and love and self-control.

Therefore do not be ashamed of the testimony about our Lord, nor of me his prisoner, but share in suffering for the gospel by the power of God, 9 who saved us and called us to[a] a holy calling, not because of our works but because of his own purpose and grace, which he gave us in Christ Jesus before the ages began,[b] 10 and which now has been manifested through the appearing of our Savior Christ Jesus, who abolished death and brought life and immortality to light through the gospel, 11 for which I was appointed a preacher and apostle and teacher, 12 which is why I suffer as I do. But I am not ashamed, for I know whom I have believed, and I am convinced that he is able to guard until that day what has been entrusted to me.[c] 13 Follow the pattern of the sound[d] words that you have heard from me, in the faith and love that are in Christ Jesus. 14 By the Holy Spirit who dwells within us, guard the good deposit entrusted to you.

Please hold us in your prayers and let us know how we can pray for you.

Love and prayers, Michael and Christine

An International Forum for Orthodox Christian Engagement with the Contemporary World

A History of Art