Christine had another teaching class at Holy Cross Monastery, in West Park, NY, with several returning students. She has a following of students who want to continue to go deeper into the experience of writing icons. Teaching in a monastery which has a daily cycle of five prayer services by the monks makes it even more of a prayerful experience. The retreat coincided with some of the very hot weather which spread across the North East this July. 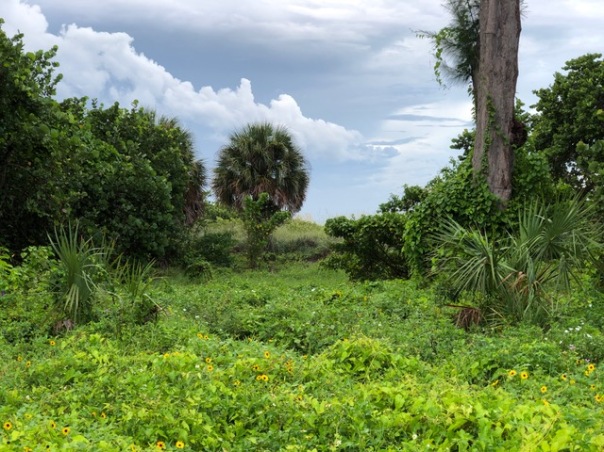 Michael continues with the chaplaincy work in the elderly community at Freedom Village and Blake hospital. There are so many end of life situations which people are dealing with. To bring the love of Christ into those critical times is a great privilege and also can be very demanding. One of the constants that has brought him relief is photographing the beauty of creation, in all manner of things. 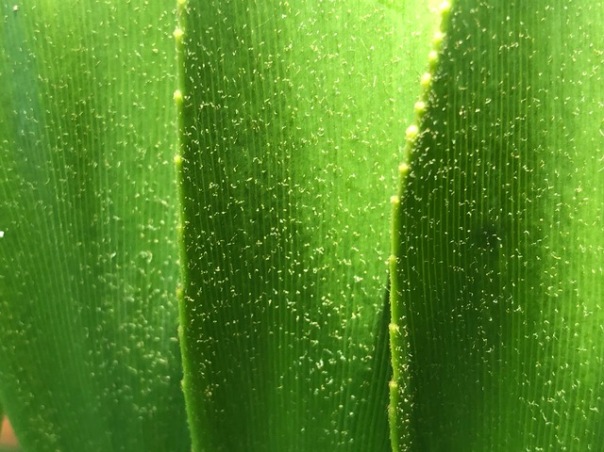 It is God’s creativity, which is never endingly astonishing and it is available for all to see, ‘who have eyes to see.’

Paul writes about creation in Romans 1:19-21, saying that everyone should recognize the extraordinary presence of God by the awesome divine nature of the things that have been made. He says there is no excuse, for not recognizing God’s hand at work, or for not honoring it. 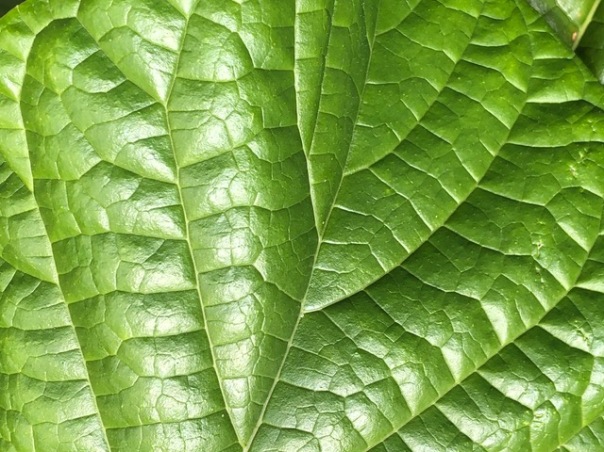 19 For what can be known about God is plain to them, because God has shown it to them. 20 For his invisible attributes, namely, his eternal power and divine nature, have been clearly perceived, ever since the creation of the world,[g] in the things that have been made. So they are without excuse. 21 For although they knew God, they did not honor him as God or give thanks to him, but they became futile in their thinking, and their foolish hearts were darkened. 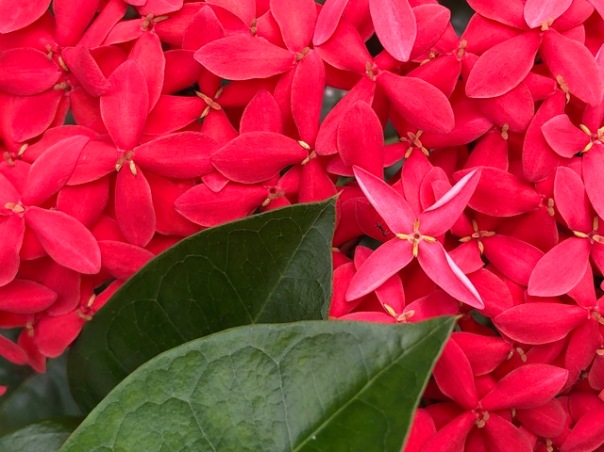 We are in a time where respect for God’s creation is not a priority for the leadership of America or Brazil [the rain forest is being destroyed at the encouragement of Brazil’s president, our president has turned away from recognizing global warming and the Paris agreement]. The environment is loosing at irrevocable speed to human development and greed.

The environment is just one arena but now there are many areas where Christians have decided to place their trust and favor in a political spirit, following blindly ‘false Christian’ political leadership away from those things dear to Christ’s heart. Loving our neighbor, has moved to creating walls, division, racism, inequality, lies and squandering truth. Michael thinks we have a responsibility to point out as a Christian, that many are following a political spirit, which will turn whichever way it believes it can gain the most votes. It has no heart for what the consequences are. It is not driven by love but by a bullying greed. It is a political spirit not the Holy Spirit.

Michael grew up in England and his father witnessed how the fascist mentality was allowed to grow in Germany and Italy before the war. The mistake the Christians made in trusting that political spirit, rather than being responsible to the Holy Spirit, were profound.

‘For though they knew God, they did not honor him as God or give thanks, but they became futile in their thinking, and their foolish hearts were darkened.’ 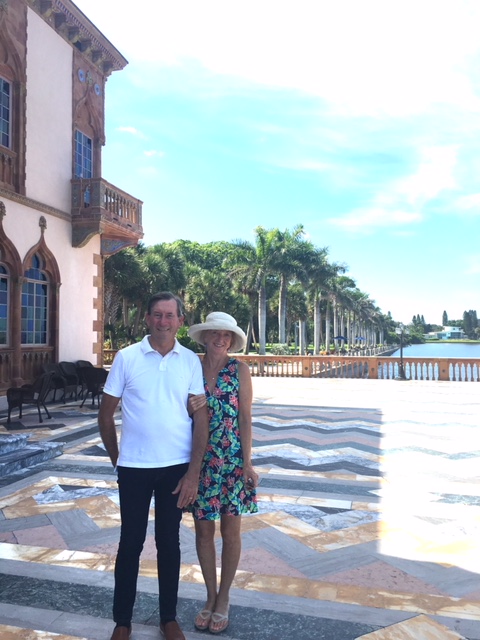 I pray that we render to God the things which are God’s and gives thanks and honor to all He creates and not turn our responsibilities over to a false spirit.

It is our joy to pray for you all each day.

Christine completed the large St Peter icon commission and Father Keith Owen collected it by driving down from St Peter’s Church, Lakewood, Ohio. It underwent a quick installation to coincide with the official opening of new buildings for St Peter’s Church on Pentecost.  Now she is working on some smaller icons, St Camillus and the Holy Face of Christ. It is a very different process of icon writing when the size is a lot smaller and she finds that it is always good to have a change.

I had a quick trip to NY and Newport, RI for photography. The Newport job was in an extremely interesting property which has follies, grottoes, fountains et al. All very personal to the owner of the property. He has created all this over the last 20 years. I was fortunate to have just a short hail storm otherwise it was beautifully sunny window in a very wet spring and many beautiful photographs were had!

One of the people I visited this week with my Chaplaincy work told me that having a good singing voice takes continued practice, it is not something one keeps unless it is exercised. It was obvious to me once she had said so but I had never thought of that before. I used to sing in a choir at school but now find it hard to carry a tune through the length of a hymn.

There are so many aspects to ministry that one needs to keep on practicing so you do not lose them, which becomes a loss to you personally and also to those you are ministering to.

14 Do not neglect the gift you have, which was given you by prophecy when the council of elders laid their hands on you.15 Practice these things, immerse yourself in them,[c] so that all may see your progress. 16 Keep a close watch on yourself and on the teaching. Persist in this, for by so doing you will save both yourself and your hearers.

Yesterday I presided over a memorial service in a Baptist church. It was for a man I had ministered to, prayed with and watched him go through the slow stages of going from life on earth to everlasting life. It was all part of the work I now have as a Chaplain in an old people’s community. I love what I am doing; teaching, praying, visiting, preaching, studying the word and caring for people in the last chapters of their lives. Quite often they have experienced very full lives and been highly trained and educated. I make many mistakes and I so often feel inadequate, but I believe God called me to that work and yet I still often hear God calling me in my head, ‘Michael, Michael I am calling you.’

I reply ‘take me Lord, what are you calling me for?’

It comes again, ’Michael, Michael I am calling you.’

Am I still not engaged as God purposes? Is there more?

Then I realize, of course there is always more. God always has more than we can imagine. What I need to pray into though is to hold fast the gifts God has given me and to keep exercising them. There is a destination to keep my eyes on and not turn around to look at my past; like a ploughman holding steadfast his course exercising his skills till the end of the furrow. God will direct my path if I keep exercising His gifts and loving Him.

Luke 9:62. Jesus said to him, ’No one who puts his hand to the plow and looks back is fit for the kingdom of God.’

So please keep us both in your prayers as God continues to work His will in our lives that we would truly know His purpose and destination for us.

With His Love, Michael and Christine Hales